What is Guy in a Cube? 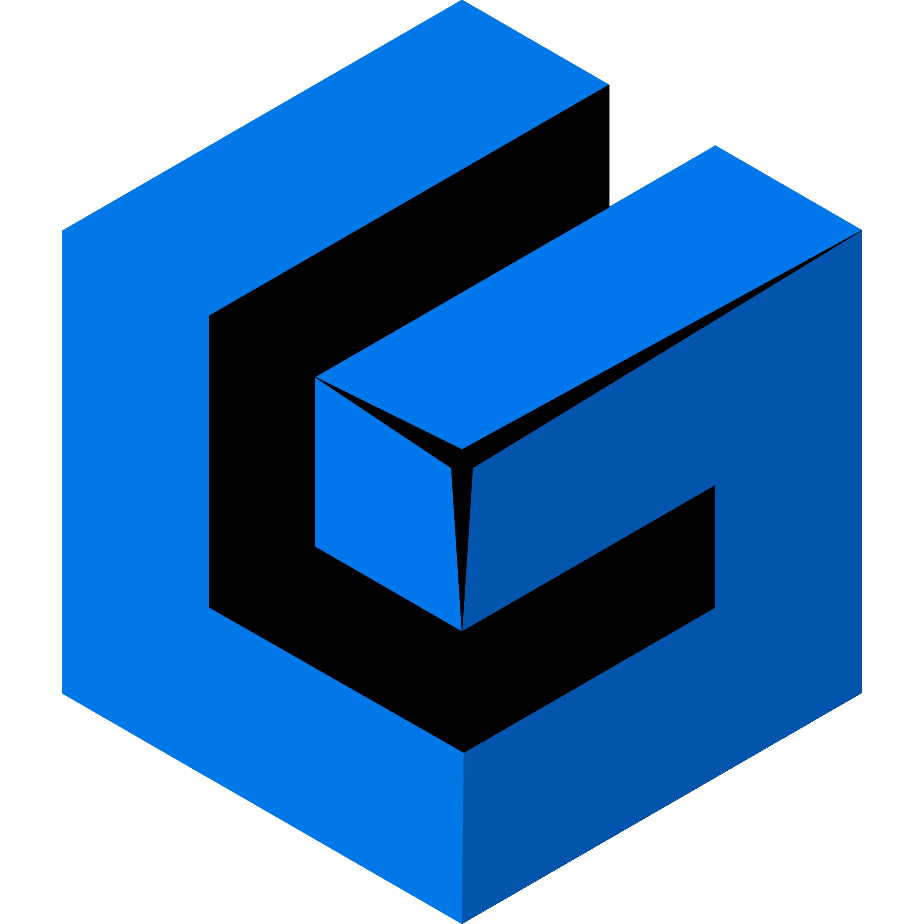 We are just two guys doing the work!

We look at how to leverage Microsoft Business Analytics to allow you to gain knowledge that is needed to shape the data your business cares about. This includes Power BI, Reporting Services, Analysis Services and Excel. If you work with our business analytics products or services, be sure to subscribe and join in the discussion with our weekly content.

If you want to be successful in providing business intelligence, we can help teach you how to effectively use the Microsoft Power BI platform.

This means that Guy in a Cube isn’t just about Adam Saxton or Patrick LeBlanc. It’s about you! And, about training and resourcing you to help better position your organization and improve your business.

Who is Adam Saxton? 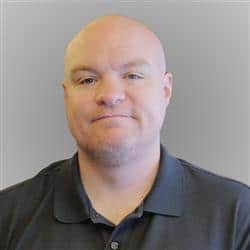 My name is Adam Saxton and I’ve been helping people with technology since 1996. I started supporting Windows 95 when I was a senior in high school. I self-taught myself how to code in VB/classic ASP, and later moved into C# and ASP.NET. I circled back and started at Microsoft supporting data technologies, including SQL Server Reporting Services in 2005.  Later on, I picked up Analysis Services. I have been working with Power BI since the beginning and helped to shape the support team when it was launched. I’ve been in a cube since 1995 and regardless of role I’ve always helped people. Regardless of title, I’ve always considered myself just a guy in a cube.

In September 2015, I moved to my current role on the content team for Microsoft’s Business Intelligence products. This really aligned to what I was doing between blogging and video.

Things changed for me in 2008 when a mentor of mine asked if I’d like to speak at a “little” SQL community conference. I presented my first technical talk which was also a Pre-Conference talk. About 8 hours of goodness. That’s a great way to start speaking, huh? Well, I loved it! This was my introduction to the SQL community (#sqlfamily).

In 2008, I started to blog on the PSSSQL support blog. I got into a regular rhythm of about one blog a month. I developed my own style of blogging and it became second nature. I enjoyed giving back to the community and the idea was really to put myself out of a job. If I could prevent a support call from coming to me, it was worth it. When Power BI released, I started up a Power BI Support blog which has since been moved into the main Power BI blog.

While blogging was great, I realized that video was a better platform to help people to learn the technologies I worked on, as well as to help troubleshooting items, or just explain how something worked. In December 2014, I created my Guy in a Cube YouTube channel. In May 2015, I moved to a weekly format of Tuesday tech videos and Thursday news roundup videos.

Seeing the unmatched potential of video to reach and influence people, I decided to move away from blogging and focus on helping people to learn and explore the Microsoft Business Intelligence stack.

It’s been so rewarding to hear how the videos and resources I’ve developed have helped so many people. I am really looking forward to growing even further with you!

Here are some discussions we’ve participated in regarding Guy in a Cube.

Please reach out to us if you have questions. You can do that through this form.

If you aren’t subscribed to Guy in a Cube on YouTube, We’d love to have you join us for information on the Microsoft Power BI platform, tips, advice, and much more! It’s totally free!

You can also connect with us via the social platform of your choice in the links to the right. We look forward to having you join in the discussion!